Agnieszka Mróz has been working in Poland at the Amazon warehouse near Poznan, a city with 550,000 inhabitants, about halfway between Warsaw and Berlin, since 2014. She works as a packer, is a delegate of the grassroots union OZZ Inicjatywa Pracownicza at Amazon and is a member of the Amazon Workers International coordinating committee. She was also a Polish delegate to a workers’ body negotiating an agreement with Amazon to establish a European Works Council. In her union she is also involved in building the feminist movement in the working class, which actively participated in the recent pro-choice mass mobilisations. Jörn Boewe spoke with her. The interview first appeared in German in the weekly newspaper Der Freitag and now, in English, on the blog Brave New Europe. 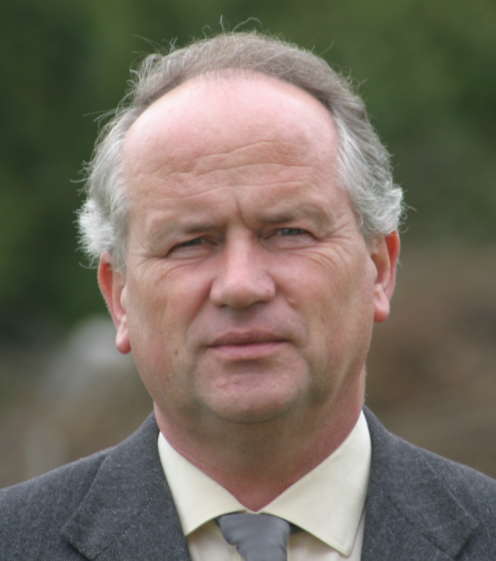